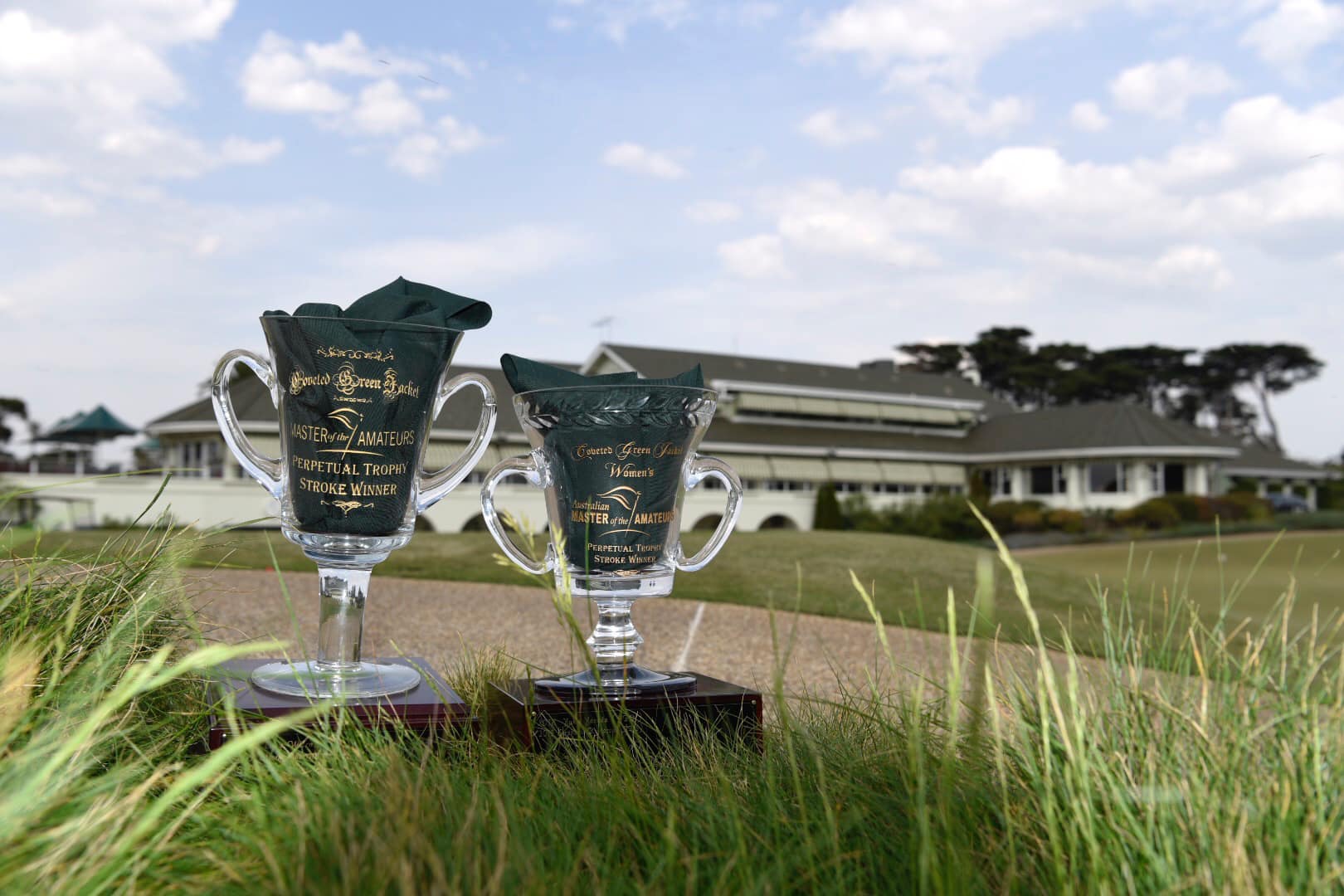 2021 Australian Master of the Amateurs

The Australian Master of the Amateurs returns to Victoria Golf Club next week.

Well-known professionals have played in this tournament previously, including the likes of Jason Day (2006), Rickie Fowler (2009), Tommy Fleetwood (2010), and Bryson DeChambeau (2015).

Tee-times will be published on the tournament website at the end of December. The tournament is from 5-8 January.

Back to previous page