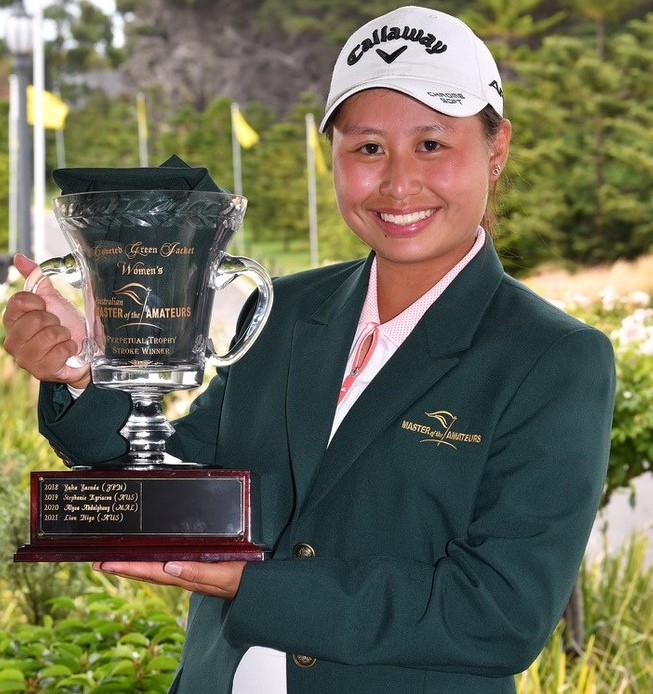 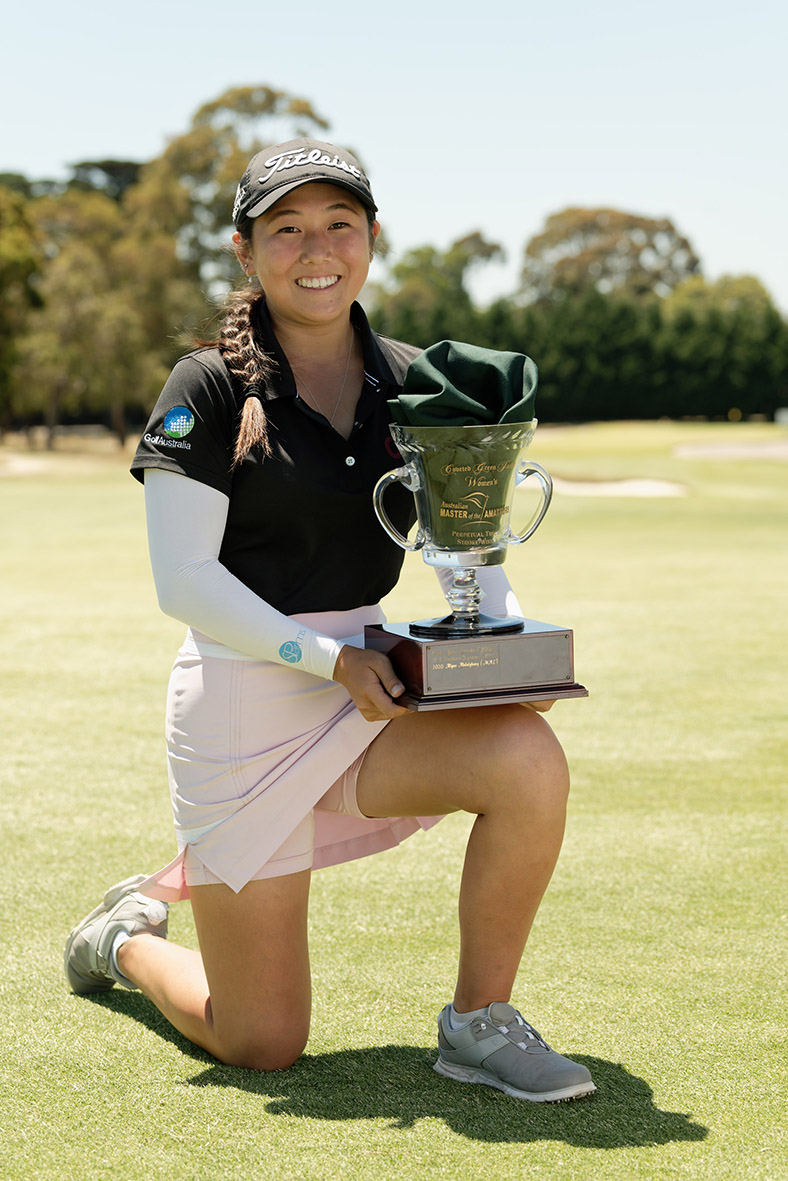 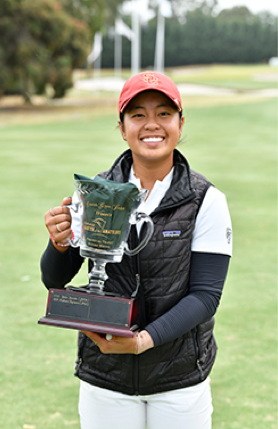 Congratulations to Alyaa Abdulghany (MAL) with an overall Gross score of 286 (2 under par), in a play-off with Ho  Yu An (TPE) and Cassie Porter (AUS) to secure the title of the 2020 Women’s Australian Master of the Amateurs Champion and the coveted Women’s Australian Master of the Amateurs “Green Jacket”.  Played at The Victoria Golf Club, Victoria, Australia. 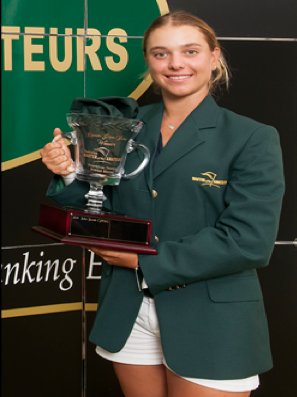 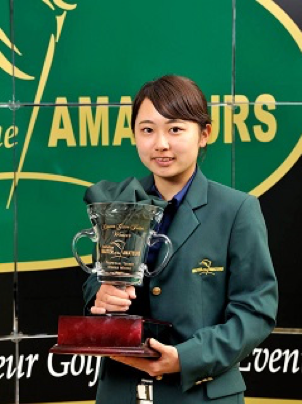 Yuka broke the Women’s East Course Record (RMGC) with a score of 65 in round 3 of the Championship.